The palletizing robot can be divided into the construction planar coordinate characteristics: a right angle coordinate system, a cylindrical seat, a ball sitting standard, a bone type, and the like, based on a different workplace, the robot that is different.

(2)Cylindrical seat target type palletizing robot . Such robots can rotate around a central axis, the work areas can be expanded, and the measurement is simple; a part of the parallel line can be used to output a large driving force: But the arm can arrive at a limited space, it is difficult to do close rod Or near the ground space; part of the parallel line driver cannot be sealed, anti-fouling, and the rear end development of the arm is very easy to encounter other objects in the work. 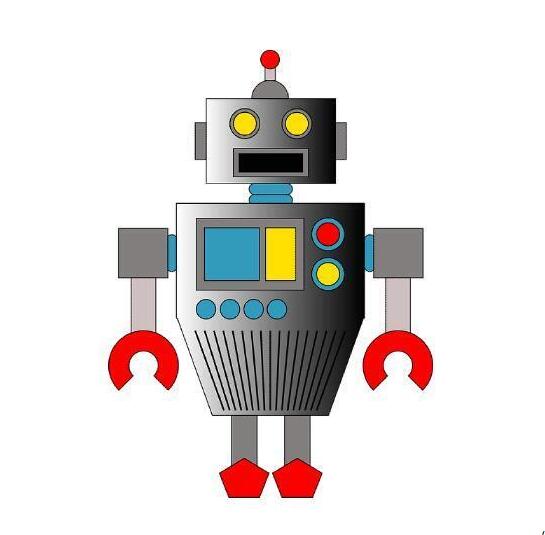 (3)Ball coordinate type palletizing robot . Such robots can be rotated around the management center axis, the work areas, the driver equipment is very easy to seal, and all the robots have a large work space: but the seat is complicated, it is difficult to manipulate. And the parallel line driver equipment still has a problem of sealing and space overcurrent protection.

(4)Bone seating stamp palletizing robot . Such robots dynamics are relatively complicated, and the tail end position is uneven. It must carry out the positive retroception of kinetics when handling, but it is compact, the posture is weak, the working space is large, and a complicated daily task can be carried out. Because of the above characteristics, the bone type palletizing robot is widely used in a variety of industrial production. In recent years, the technical properties of robot pallets have achieved rapid development trend, in linearity, operation rate, crawling load, etc., the price continues to decrease, the palletizing robot is mainly showed in the full process of stacking The advantage, prompting it to be used in the stacking work, specifically manifested in many levels:

Prev: How an automated case packer can benefit any manufacturing business 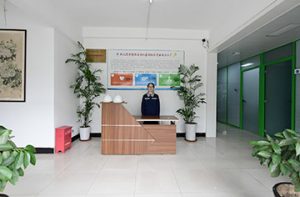